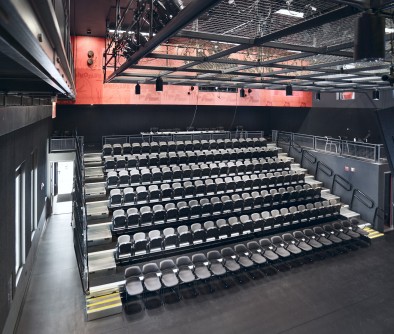 Brother Stair tells us of perhaps his first prophecy when he spoke at a meeting he was having that the place would be FILLED at that evening’s service.

Brother Stair tells that he said, “If this place is not filled tonight, then I’m a False Prophet.”

Brother Stair testifies that is was not filled, or even close.  But went on to justify himself saying that it was filled with angels.  Later, Brother Stair said that saying it was filled with angels would be an easy way out, so he said rather that the reason why his prophecy failed was because he said “IF”.  To imply that he should have been more determined and clear in his declaration and it would have come to pass.  Like some magic formula.

Declaring that his prophecy failed because he shouldn’t have said: “if”.  While scripture does not tells us that to be the reason for a failed prophecy.  Nor does scripture let the prophet off on such a technicality.  We see here, of Brother Stair’s own testimony, that he has been a false prophet from the beginning, and we are told to not fear such men.

When a prophet speaketh in the name of the Lord,
if the thing follow not, nor come to pass,
that is the thing which the Lord hath not spoken,
but the prophet hath spoken it presumptuously:
thou shalt not be afraid of him.
~Deuteronomy 18:22 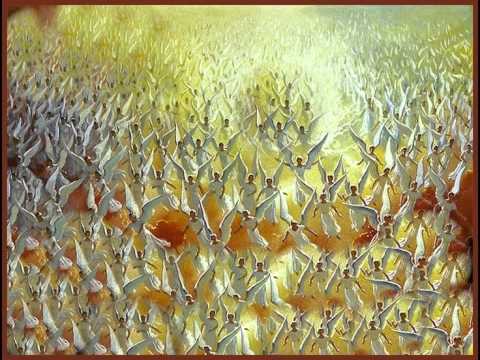 Brother Stair’s fault lies not in the word “if” but in that, he spoke presumptuously.

This being an early prophecy of Brother Stair means that all following prophecies are not to be regarded or feared.

Full of Angles, of full of it…

We interrupt what Bro Stair says to bring you his fruit in a Testimony from a family member affected by Brother Stair's ministry:

"My husband has been attracted to an extreme religious group, which has the origins of a cult in Walterboro, South Carolina, USA.  It calls itself the Overcomerministry, the founder calls himself the 'Last Day Prophet'.  This man encourages break-up of families and has been quite successful in doing so.

My comment is that cults are formed by persons who are bitter about their own personal lives and are aiming to make themselves rich through the wealth of others by psychologically bullying vulnerable persons who lack inner strength at some point of their lives.  Belief in God has nothing to do with most of these incidents, it is purely evil and encourages wicked people to do more wicked things all in the name of God."

With all lowliness and meekness, with longsuffering, forbearing one another in love.
Ephesians 4:2

Brother StairWarningSignsDeceptionFruitLast Day ProphetsFalse ProphetsProphecyPresumption
With all lowliness and meekness, with longsuffering, forbearing one another in love.
Ephesians 4:2
DailyVerses.net

They Delayeth His Coming – Pt 3

They Delayeth His Coming – Pt 2

They Delayeth His Coming – Pt 1