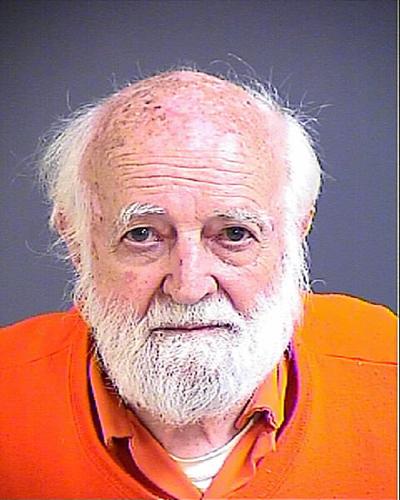 “Colleton County preacher Ralph Stair will have a bond hearing before a circuit judge in Walterboro on Wednesday 24 Jan 2018 at 2 PM eastern.

Stair is accused of sexually assaulting some members of his church.

His arrest came after a Live 5 News investigation into Stair’s ministry.”

Walterboro’s Press and Standard reported that a few hours after Brother Stair’s arrest on 18 Dec 2017 he was “slated to have a bond hearing on the charges in magistrate court but Stair’s attorney waived the bond hearing.”

It is believed that Stair waved the December bond hearing because the sitting judge was the same one that took on his case in 2002 and denied him bond.

Live 5 News reports that, The arrest warrants are packed with disturbing details from the victims that date back to 1998.

The report contains a GRAPHIC content warning, “Some of the details of the charges contain explicit sexual references and may be very disturbing.” 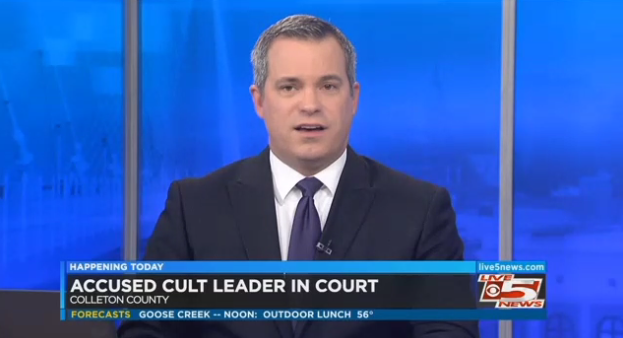 Reports are that Brother R.G. Stair will be going before circuit court judge Perry Buckner on Wed 24 Jan 2018.  Buckner is the same judge that he had in 2002 who denied him bond, the one his lawyers were trying to avoid by waving his bond hearing in December 2017.

Libby Roerig reported in the Walterboro Press and Standard on July 16, 2002, in her article Grand Jury Reinstates Charges Against Stair  that “Judge Perry Buckner denied Stair bond at an earlier bond hearing.”  Two months earlier she reported Prophet Stair Still Behind Bars with other details, subsequent to her days earlier article, No Bail for ‘Prophet of Baal’.

Related:  The Man of Sin Revealed

Which brings us to a very important point to remember, this is not a man with just 4 rape charges (currently 8 counts in total), as if that means there were only 4 events – which would be bad enough.  This man is a serial rapist.  In the 2002 cases if was brought out (as can be seen in the Press and Standard articles) that, “Stair had sex with them over 70 times against their will.”  In almost all these cases, and the current ones too, Bro Stair has forced himself on his victims multiple times.  Brother R.G. Stair is a serial rapist!

God told me to stop calling you people Peanut Brains [Aug 2002 after Brother Stair came out of Jail].

A few weeks later, Brother Stair went back to dispensing "Peanut Brains" upon God's people without a second thought, without justification, and without repentance.

As so it continues today...

So, did God repent of telling Brother Stair to stop calling us Peanut Brains?  Did God change His mind? (Mal 3:6)  We know Brother Stair teaches us that what God supposedly told us [the witness] about Bro Stair can never change and that we are to hold to it no matter what we actually witness Brother Stair doing (Mt 11:4;  1Jn 1:3).  Why is it that Brother Stair doesn't have this same constraint [witness] with what his own mouth proclaims that God told him?

Brother StairCommunityCertain MenFalse TeachingWarningNewsCultsPerversionGroping#TimesUpJailArrestRape
For if there be first a willing mind, it is accepted according to that a man hath, and not according to that he hath not.
2 Corinthians 8:12
DailyVerses.net