Proclaimed by the last day prophet of God: Brother R.G. Stair, “He that hath ears to hear, let him hear.”

I will raise up a prophet like you from among their fellow Israelites. I will put my words in his mouth, and he will tell the people everything I command him. I will personally deal with anyone who will not listen to the messages the prophet proclaims on my behalf.
(Deut 18:18-19  NLT)

My servant, I want you this day to speak unto My people and unto the United States of America; for the day of her judgment has now come up before Me.  And it’s time that I must move against this nation, and against those within her ranks who call their self, “My people”.  For I, the Lord, the Almighty God, have raised this nation up. It has been spoken to you time and time again saith the Lord from the holy scriptures, that righteousness is what has exalted a nation.  Everyone around the world, and history itself has proven, that no other nation in the history of mankind has ever reached the plateau of height and exaltation as the United States of America. [someone forget Israel?]  From a small beginning of people who came to seek My face, seeking for a privilege to worship Me, seeking to do that which is right, pleasing in the sight of Almighty God.  I began to bless this nation.  In less than two hundred years, I raised you to become the pinnacle of power, and might, and material blessings, and wealth around the world.  I established within your borders the people of God: men and women of integrity and righteousness and morality.  I caused your influence to reach around the world, until the whole world marveled at your success and your prosperity; but My dear friends, I the Lord thy God remind you: that in the same scripture verse that I have declared unto you where “Righteousness shall exalt a nation,” I have went one step further, and I have declared that sin, sin, would be a reproach to any people.  And even as your righteousness has caused you to be exalted.  Now your sin, your sin so outwardly committed, so unashamedly performed in the midst of thee, has caused I the Lord thy God to look away from thee.  Even as My Son hanging upon the cross bore the sins of the whole world, and I had to turn My back upon Him, even so this day, even so this day saith Almighty God, I have to turn My back and My eyes away from America.  I can no more look upon you.  You are so sinful.  You are so wicked.  I have pled with you for years.  I have raised up My servants, I have put in the midst of thee My prophets and I have cried and pled with you, that thou shalt turn from thy sin.  Yea, thou hast heard the cry of My scripture snuaying, “My people, humble yourself seek My face, turn from your wicked ways; I will hear from heaven, I will forgive your sins, and I would heal your land.”  But did you heed My call?  Have you heeded My voice?  No, you have progressed yourself to the place where you have banished My voice from all of your lifestyle.  You have removed Me from government.  You have removed Me from politics.  You have removed Me from your monetary system, and you have removed Me, I am sorry and sad and grieved to say, from your pulpits and your churches.  And now you are even moving to remove My voice from out of the holy scriptures, and you have chosen to twist them and to wrestle them to say the thing that thou hast wanted them to say.  Now listen to Me My people. 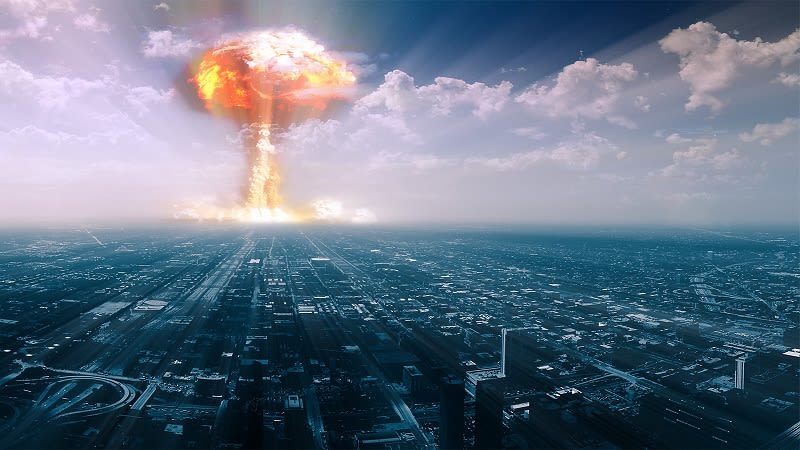 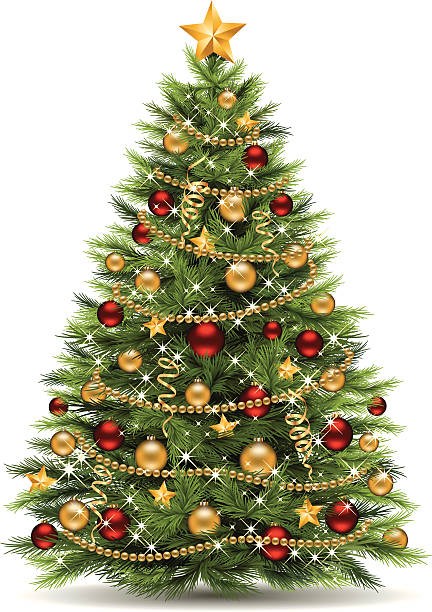 Oh My children, My people, I say unto you, the time is short.  You have delayed already too long.  You have allowed the holiday seasons to one more time intervene in your life and move you again away from your course, from your pressing into the Kingdom.  You must redeem the time.  Wake up.  Wake up Christendom . Wake up children of God.  For the judgments of the Lord, and now in 1987, are going to be fulfilled heavily upon this nation.  You will see them shortly come to pass.  You will see a great upheaval in Washington D.C.  You will see a political turmoil that will shake our political process to its very cores.  It will make Watergate look like a picnic.  You are going to see a military confrontation that’s going to cause the American people to lose heart.  And there will not be home of the brave and land of the free any longer.  You are going to see the American dollar collapse to such a degree that even the gold and silver standard shall become nothing.  As I have spoken in My words, have I not said, go to now and weep you rich men, for you have heaped to yourself treasures for the last days and your gold and your silver is conk it it it is cankered; and you shall throw it in the street because it shall lose its value.  It will lose its power.  You have looked for monetary strength, and now [1987] it shall be taken away.  Hear Me My people, the day [1987] of judgment is at hand.  The day of retribution is at hand [1987].  You have walked before Me in total, complete rebellion and disregard to My words of holiness.  You have spurned My cry of love.  You have rejected My offer of mercy.  You have walked in your own ways.  I have spoken softly, I have cried aloud.  And you said we will not listen.  We will not do that which He has asked us to do.  You think I have not heard you?  You honor Me with your lips but your heart is far from Me.  With your mouth you worship Me, but in your deeds, in your lifestyle, in your actions, in the way you live, you dishonor Me.  You have even gone farther that that, you have embarrassed Me.  You have used My name and you have lived in such filth.  You have practiced such unholy lifestyles.  Think of it, some of you dishonoring your bodies amongst yourself in homosexual liaisons [alliances] and many adulterous states, and then you get up and say it doesn’t matter to Me, a holy God.  Think of it, you women who are ashamed of your womanhood, and you dress like men, and you walk around blatantly smoking your cigarettes, and bobbing off your hair, and painting your face, and then you use My name and justify it.  Think of it.  Yeah I have told you to redeem the time that you have spent hours in front of the TV watching the cesspools of this world and then you go to church and say you love Me.  You lie, you tell not the truth, and I have heard your blasphemy.  I have heard your arrogance, and I have had enough of it.  I shall bring it to an end.  I am going to bring My purchased church, My redeemed ones, those who have loved Me, and those who have given their lives for Me, and those who have denied themselves for My cause, and I am going to reward them.  I am going to allow them to see Me deal with judgment upon you, and then I am going to restore them into the Kingdom with Me.  I am going to bring it to an end.  Judgment is in America today.  It begins in the year 1987; it becomes reality because of the voice of My servant the prophet who has obeyed Me to speak.  Hear ye him!

[words in red are the current actions of Brother Stair
which are against what his own mouth has spoke here as judgments from God,
this making these judgments upon himself]

I will raise up a prophet like you from among their fellow Israelites.  I will put my words in his mouth, and he will tell the people everything I command him...

But any prophet who falsely claims to speak in my name or who speaks in the name of another god must die.  If the prophet speaks in the Lord’s name but his prediction does not happen or come true, you will know that the Lord did not give that message.  That prophet has spoken without my authority and need not be feared.
(Deut 18:18-21, 22  NLT)

“Behold, I am against the prophets,” declares the LORD, “who use their tongues and declare, ‘The Lord declares.’  (Jer 23:31  NASB)

Who is he that overcometh the world, but he that believeth that Jesus is the Son of God?
1 John 5:5

The made-for-media theatrics on Capitol Hill were not an attempted "coup". Coups are what the CIA stages all over the world. Neither was "democracy" in peril. What democracy? And Trump is no more than... a caricature of a system of which Biden, Obama, Bush etc are the embodiment.

My message to everyone struggling right now is this: Help is on the way.

This is the vaccine that Trump pressured the FDA into rushing even faster. https://twitter.com/AlexBerenson/status/1343597916041191427

Looks like the side effect data is available and it’s... not good. More to come very soon.

Five hours ago Joe Biden said climate change will "threaten... literally, the existence of our planet" — if, that is, we don't take global action

And nobody in media have fact-checked it

Meeting the most daunting threats of our time requires American engagement and leadership — but none of them can be solved alone.

Have nothing to do with the fruitless deeds of darkness, but rather expose them.
Ephesians 5:11

Everyone who does evil hates the ... light, and will not come into the light for fear that their deeds will be exposed.
John 3:20

Brother StairWarningLast DaysLast Day ProphetsNewsProphecyFalse ProphetsRevelationGodAmerica1987War1988
Who is he that overcometh the world, but he that believeth that Jesus is the Son of God?
1 John 5:5
DailyVerses.net

I Wonder What’s He’s After

The Righteous are Bold as a Lion