This Day in History: 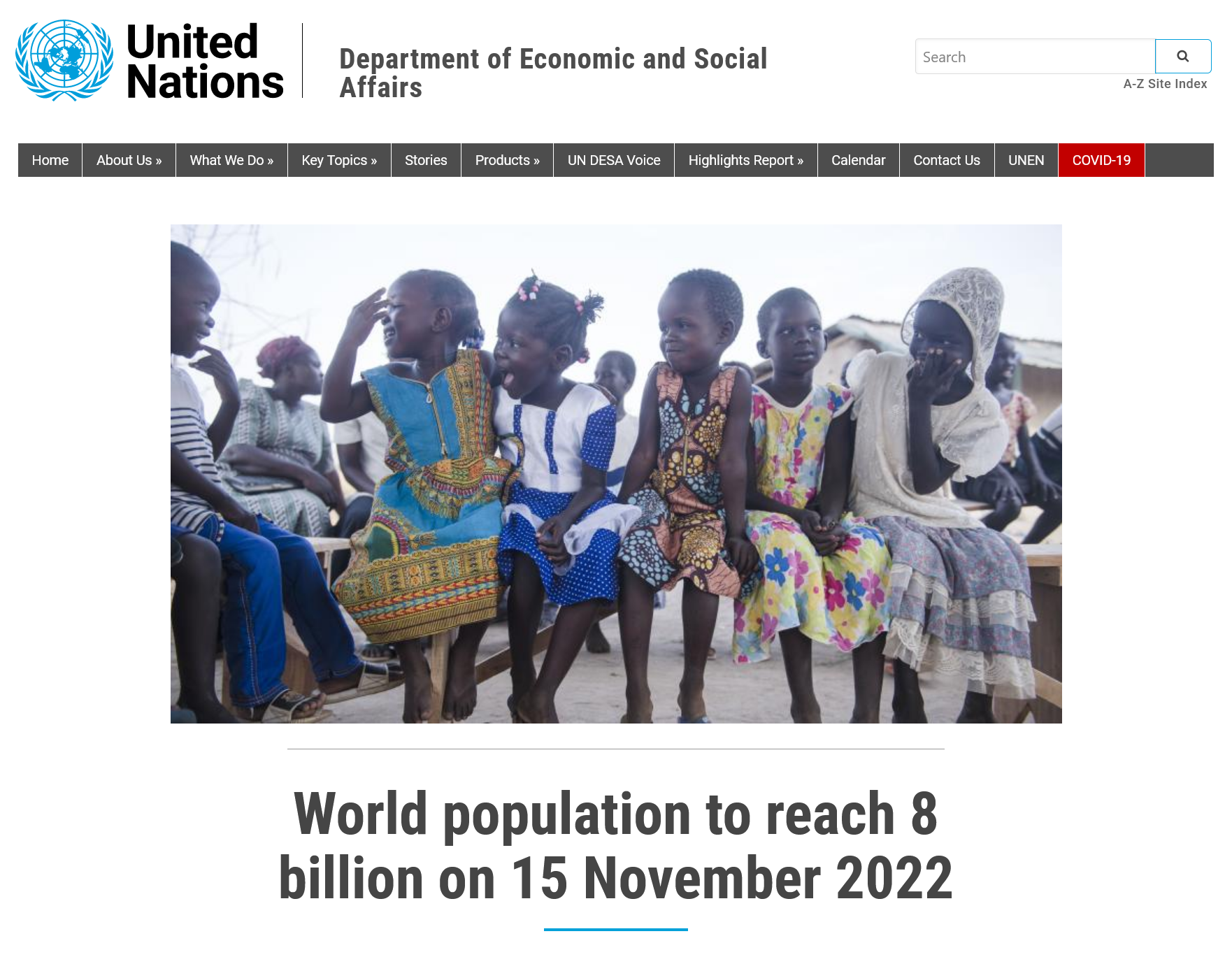 The world population increases by 1/4 Mil people every day.  In October 2018 we were at the 7.7 Billion point.  2000 gave us 6.14 billion.  And Jesus was to return before or by then – according to Brother Stair – if you believe in his prophecies.  But you could always just say that it’s what you ‘thought’ so you can let him slide – as Pastor Rice and his current followers have done with all his failed prophecies.  The problem with this outright lie is that this is nothing to do with what ‘we thought’, it has everything to do with what Brother Stair ‘taught’.

While some of us believed that what Brother Stair thought, or taught, or prophesied, was true.  The error is on Prophet Stair – not on us.  You need to reject the spin that blames it on us for the lie that it is.  Pastor James Rice is using these same lies to preserve his own flesh and his now easier life pleasuring his flesh as he steps into Brother Stair’s sexual shoes taking his father’s concubine Rose (Deut 22:30;  2Sam 16:22).

There is more on this error of our belief and the strong delusion that we were under in the older article World Population.

In late 2018, China surpassed India with 1.4 Billion.  30 years ago India had 880 million, now it’s almost doubled to 1.3 billion.  It took thousands of years to get to 880 million and in less than 30 years that same amount in growth.  In the 80’s it was under 5 million, giving Brother Stair space to say it would never make seven billion before Jesus returns.

On October 31, 2011, we hit 7 billion.  Two years before Prophet Stair said we would.  Then that also makes him two years late in knowing when Jesus would return.  Not the guy you want to be listened to to tell you what time it is.

This October (2022) marks the 11-year anniversary of hitting a 7 billion population. In those 11 years, the world population has increased by 14%.  We are now 11 years into Brother Stair’s failed prophecy, his word from the Throne of God, from God’s voice on the earth today.  You either have to question God or His supposed mouthpiece on the failure of this one.

Today, November 15th, 2022, marks the point that the UN declared that the world population will hit 8 Billion in November 2022.  This is one billion more than Brother Stair prophesied would ever be.  One billion times wrong on this one.  Again, you either have to question God or His supposed mouthpiece on the failure of this one.  Who will you serve (Joshua 24:15)?  Note that the US census.gov website is only claiming 7.933 billion.  This means that we will soon have to revisit this topic… again.

If we are to believe Hebrews 13:8 which says, "Jesus Christ the same yesterday, and today, and forever" Then if Jesus is not the Son of Man today, then Jesus would have never been and will never be the Son of Man.  Thus, Brother Stair is making himself the sole Son of Man (Acts 8:9;  2Jn 1:7).  And no marvel; for Brother Stair himself says that he is greater than Jesus Christ today (2Cor 11:14-15).

Thus he is making himself out to be the Vicar of Christ, the "earthly representative of Christ", which is the title of the Pope.  Making Brother Stair the Protestant Pope.

What we have here is a man confessing that Jesus is not in the flesh today.  This is the spirit of antichrist that John warned of (1Jn 4:3;  2Jn 1:7).

See also the articles Son of Man,  Greater Than Jesus, and Entitlement.

But go ye and learn what that meaneth, I will have mercy, and not sacrifice: for I am not come to call the righteous, but sinners to repentance.
Matthew 9:13

Brother StairDeceptionSignsLast DaysLast Day ProphetsFalse ProphetsNewsProphecyJesus ComingRose
But go ye and learn what that meaneth, I will have mercy, and not sacrifice: for I am not come to call the righteous, but sinners to repentance.
Matthew 9:13
DailyVerses.net