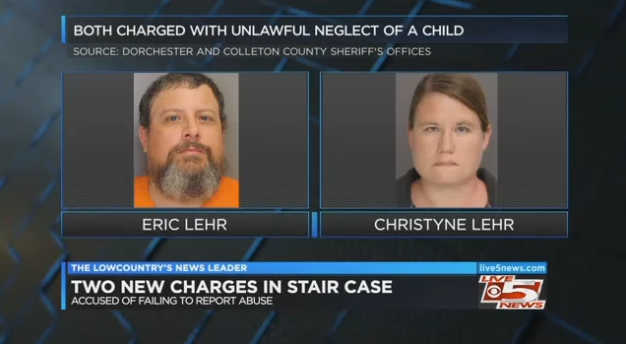 Some other reports say that Al Cabello was also arrested today on similar charges.

Will Brother Stair now pay his famous lawyer Jack B. Swerling to defend them so that it doesn’t stain his case?  If Stair does use his lawyers to defend them that will not look good either. Bro Stair is still facing several sexual assault charges which will be taken before a Grand Jury before a full trial.

There goes more listener money sent for Radio Time into the sex scandals.

Harve Jacobs will be getting back to us tomorrow with further details in this ongoing case.

Ronald Reagan continued in office and left after his term was over on Jan 20, 1989.  With his health fully intact.  As can be witnessed in his interviews in 1989 and in his farewell speech on his last day in office. - 2 years after Prophet Stair said he would step down, be removed, or die.